1:00 pm, Friday, 24th October 2014: Plenty of private buses run between Parassini Kadavu and Kannur city. The ~20 km journey takes around 30 minutes. The last stop of the bus is near the famous Sree Muthappan Temple. Rather than idol workship, Muthappan is worshiped as a human manifestation in the form of Theyyam, a traditional folk ritual. Another interesting fact about this temple is that meat and toddy is offered to the deity. Arriving at noon limited my photographic opportunity since Theyyam will be performed only in the evening. After conveying the difficulties faced by myself and the world to Muthappan, I walked back to the bus stop hoping that he will act tough against evil forces. The walkway between temple and bus stop was filled with shops on either side. The atmosphere reminded me of my trek to Vaishnodevi temple which is in Katra, Jammu. 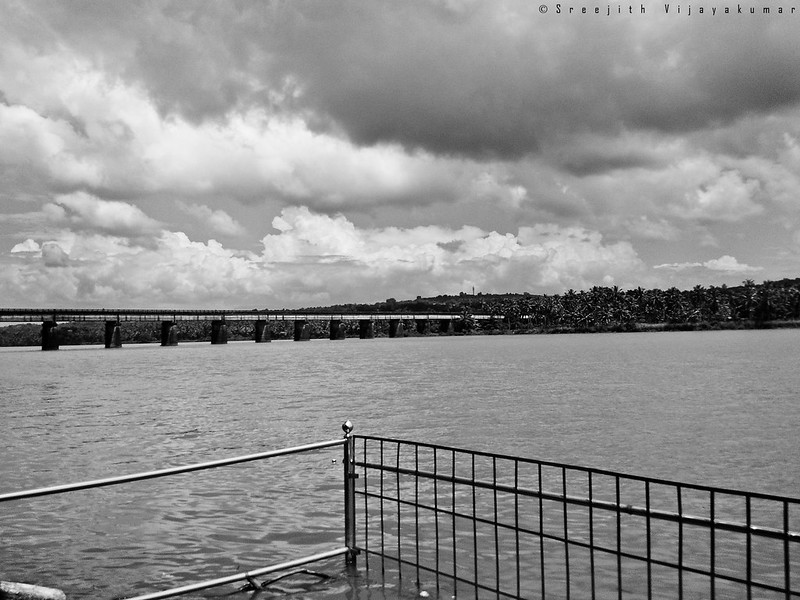 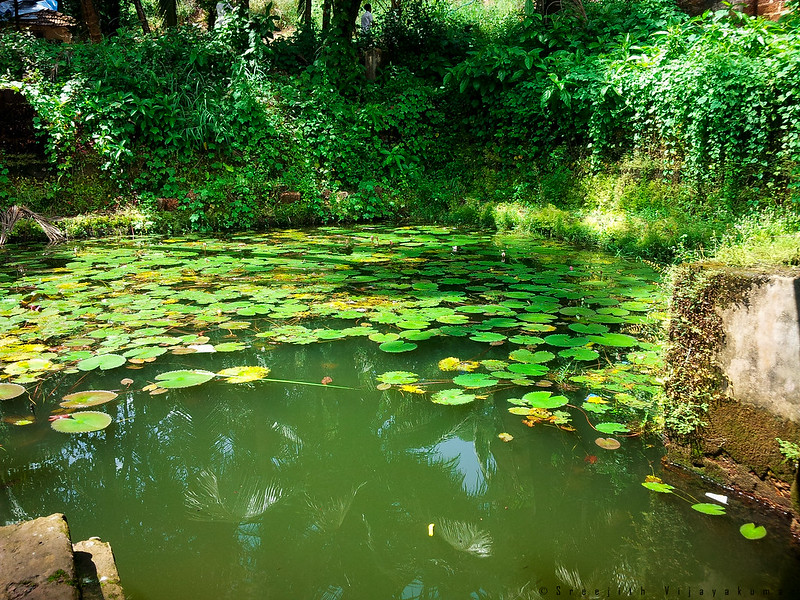 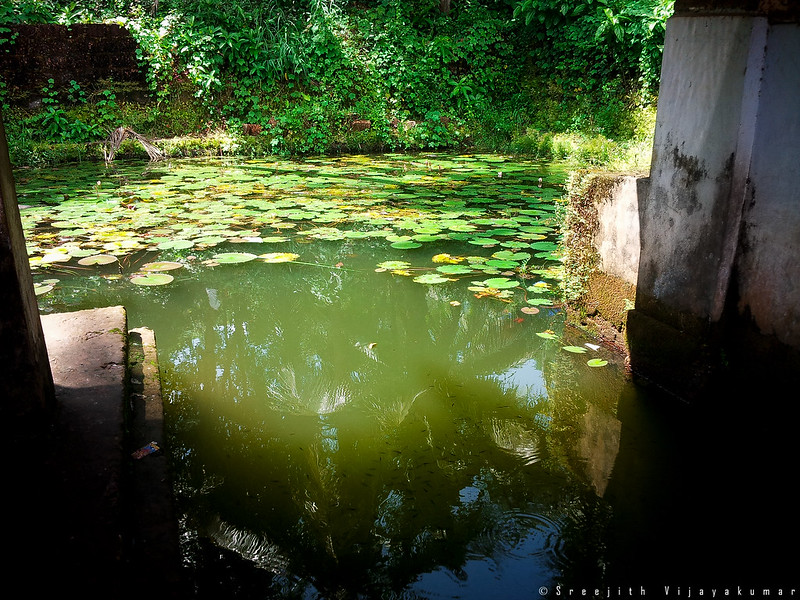