Lotus temple, is a place of worship of the Bahá’í Faith shaped in the form of a lotus. Situated in New Delhi, Lotus temple along with Taj Mahal are the most visited monuments in India, with some reports claiming the former ranking first. The monument is composed of 27 petals made of white marble brought from Penteli Mountain in Greece. The entry is free and open to all. You will have to deposit your footwear at the counter.

There was a long queue when I arrived at this place. The guide of the HOHO bus claimed that those who have purchased HOHO bus tickets will get priority check-in. This irked the people standing in the queue. They protested. The security was also not sure about this privilege. Just when things were about to go out of control, a heavy downpour happened which ensured violent-free chaos and in no time I got inside the complex. I just realized that I was now standing in another queue, for depositing footwear. I almost bid adieu to my shoes; when they are finding it difficult to manage the crowd, how are they going to manage the footwear. But the shoes were in place when I came back to collect it after visiting the Lotus Temple. 🙂 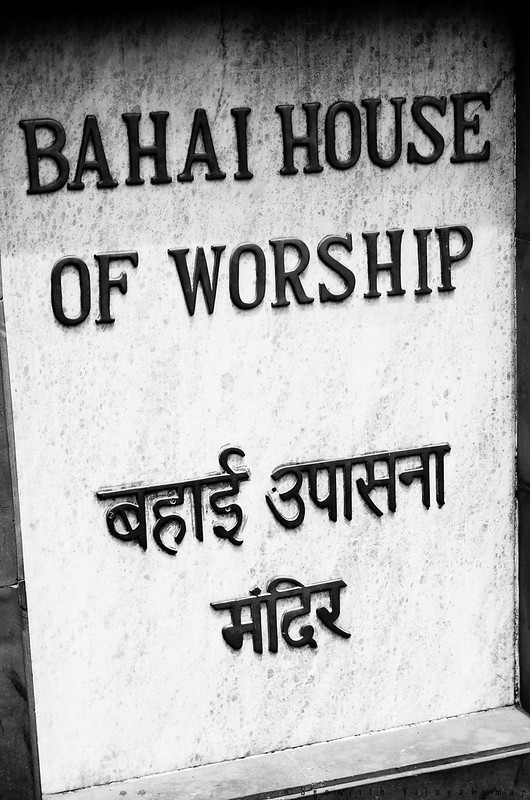 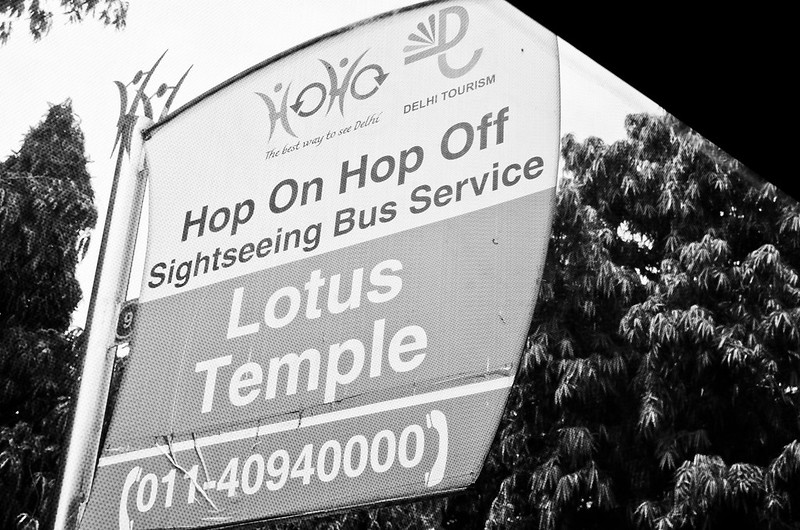 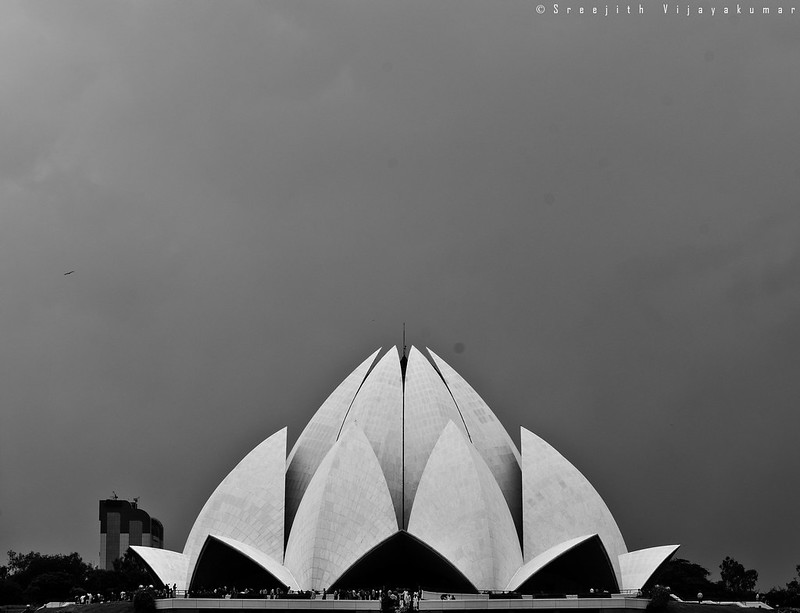 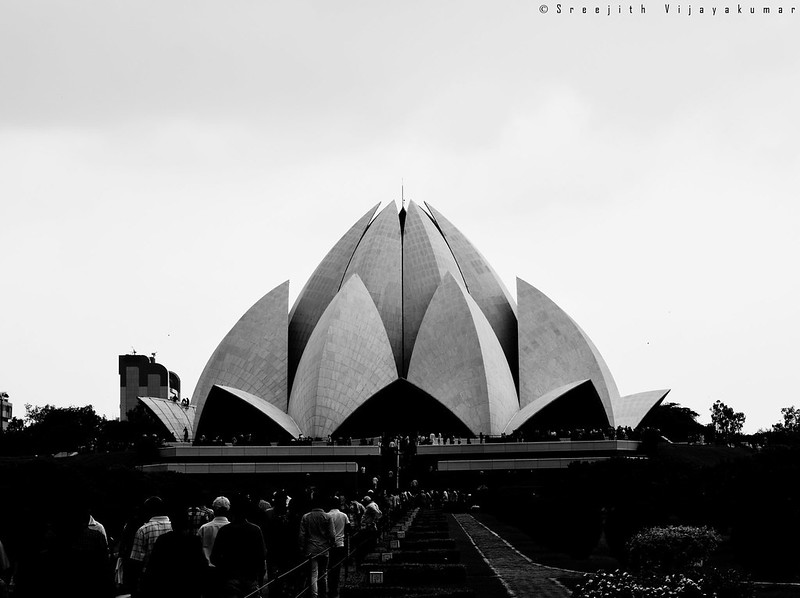 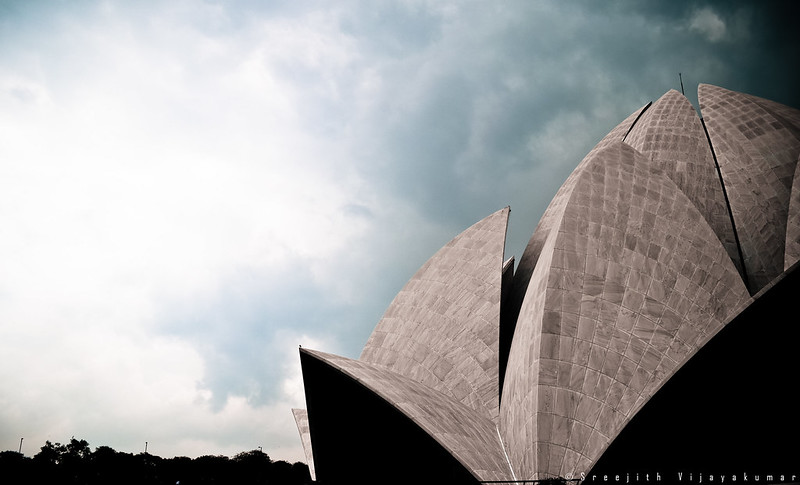 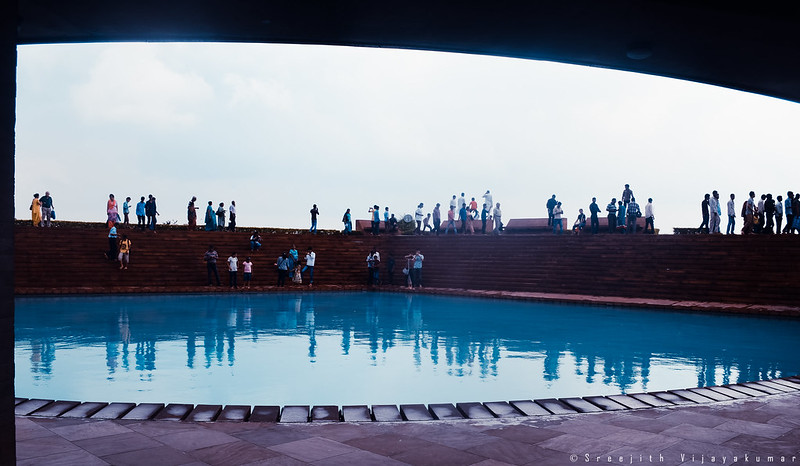 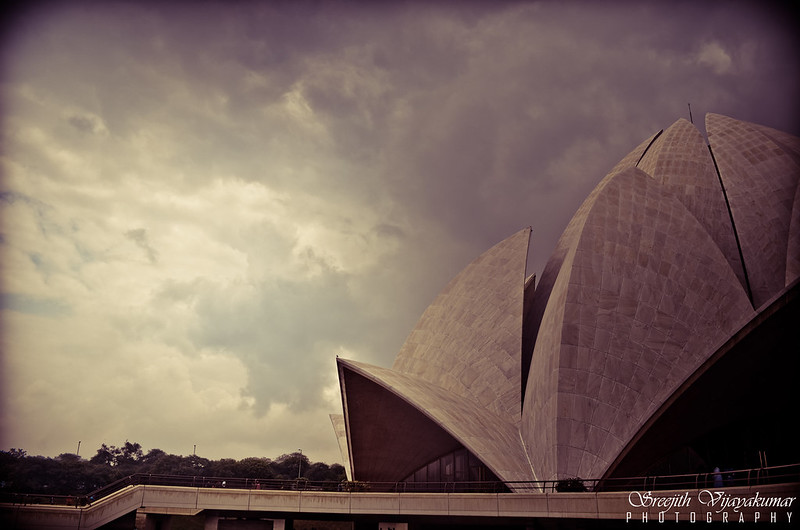 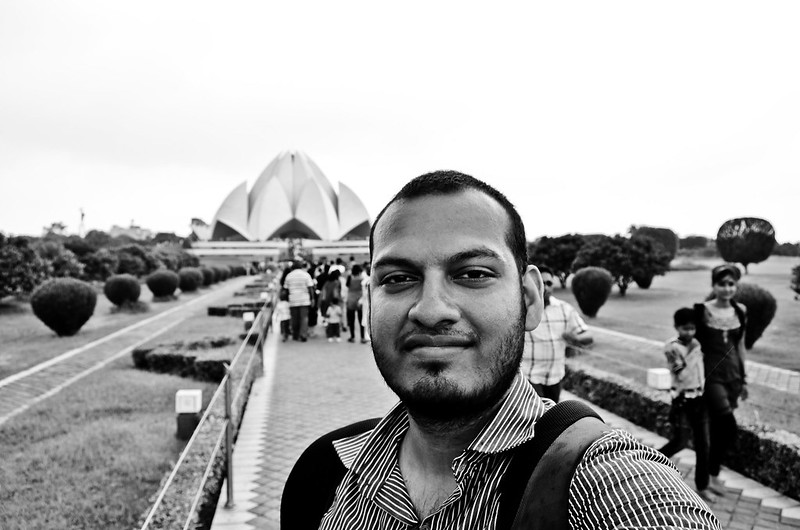