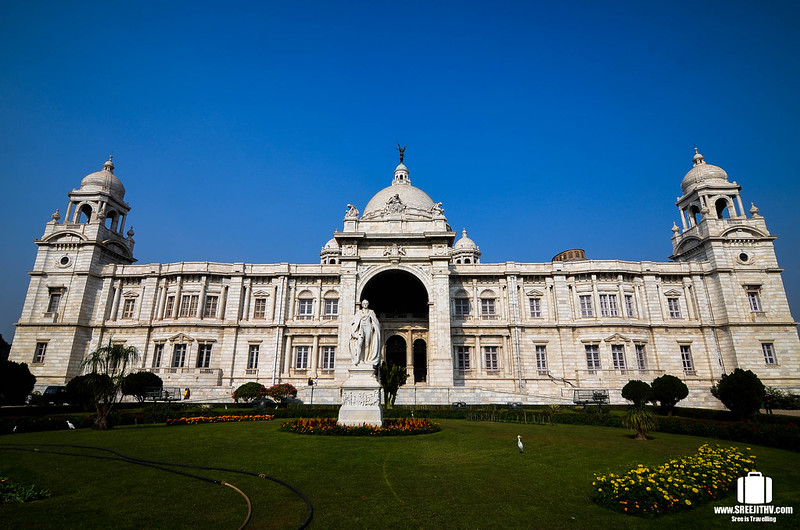 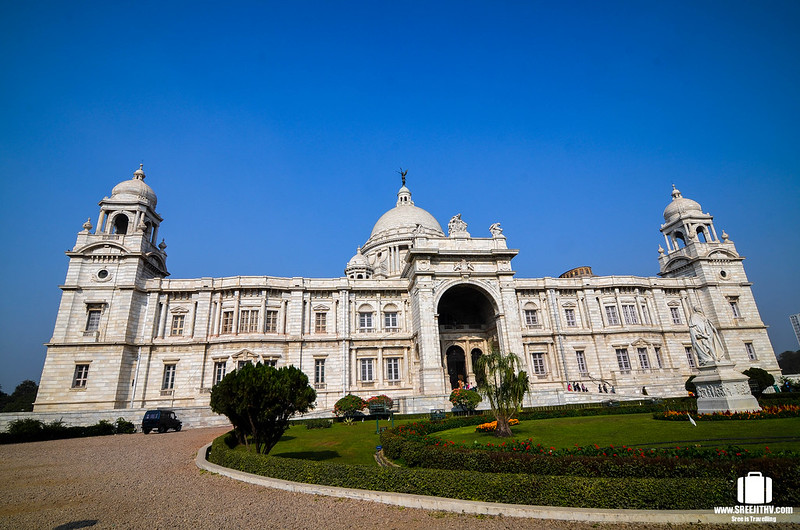 Built in the memory of Queen Victoria, Victoria Memorial Hall is a major tourist attraction in the city of Kolkata. The cost of building the memorial was bore by the princely states of India and by contributions from general public. Remnants of British Empire is spread across different parts of Kolkata city. Some of them have been converted to museums like the Victoria Memorial Hall. Photography is not allowed inside this imposing structure made of white marble. Moderate renovation works was going on during my visit. 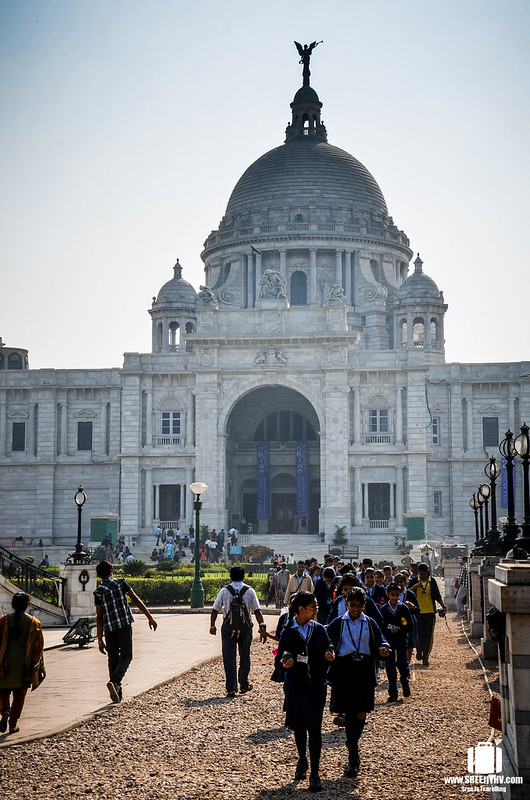 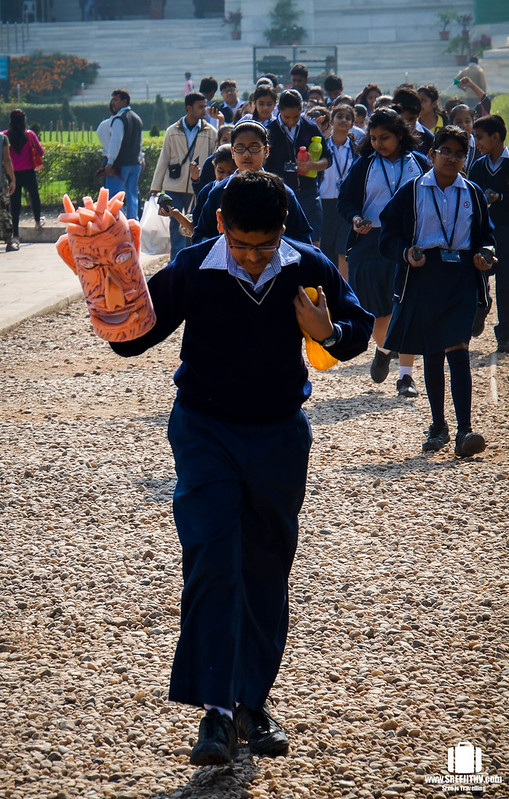 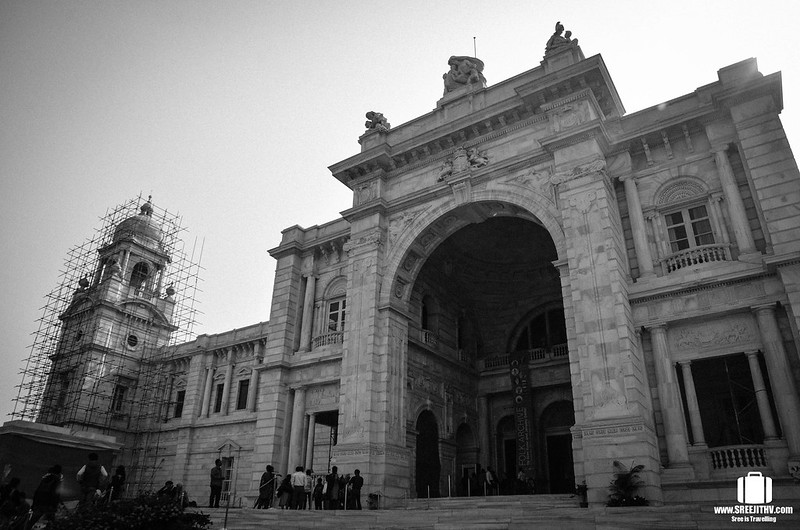 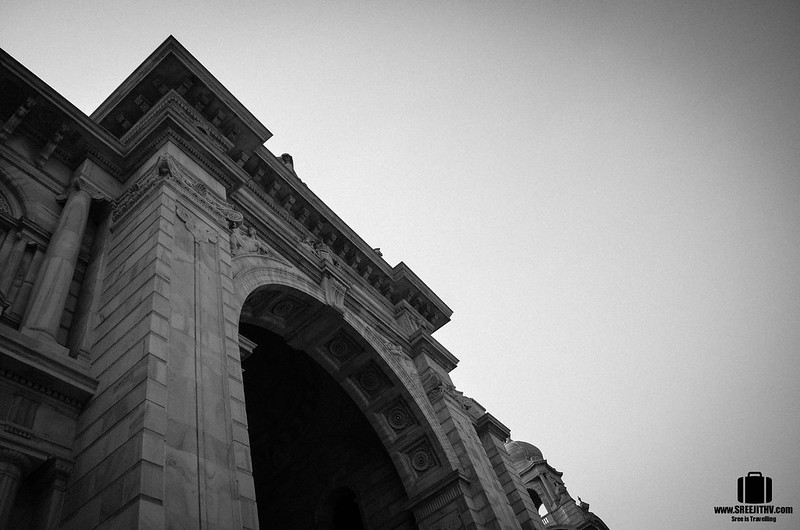 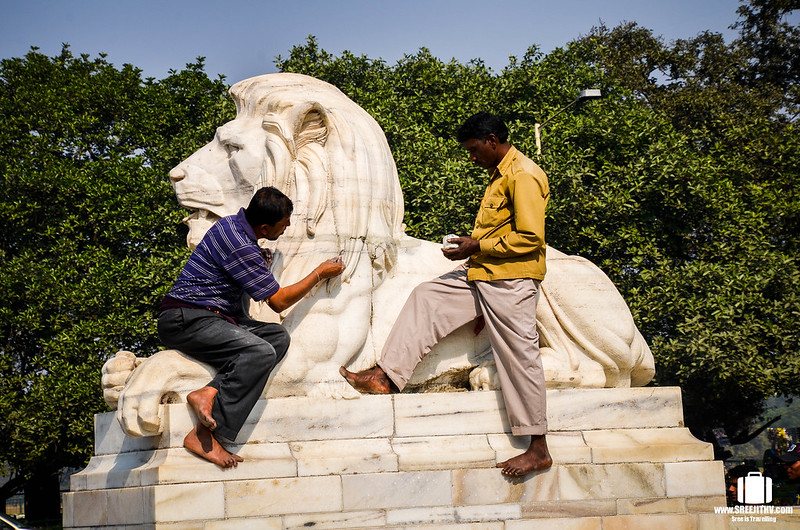 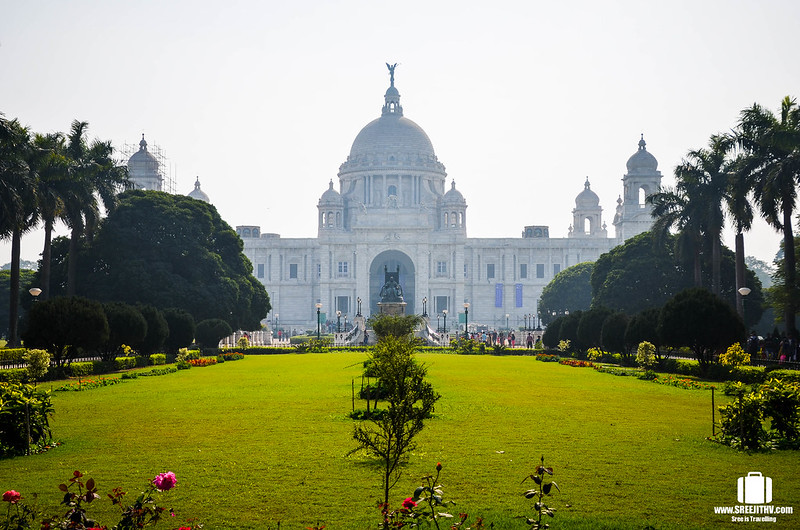 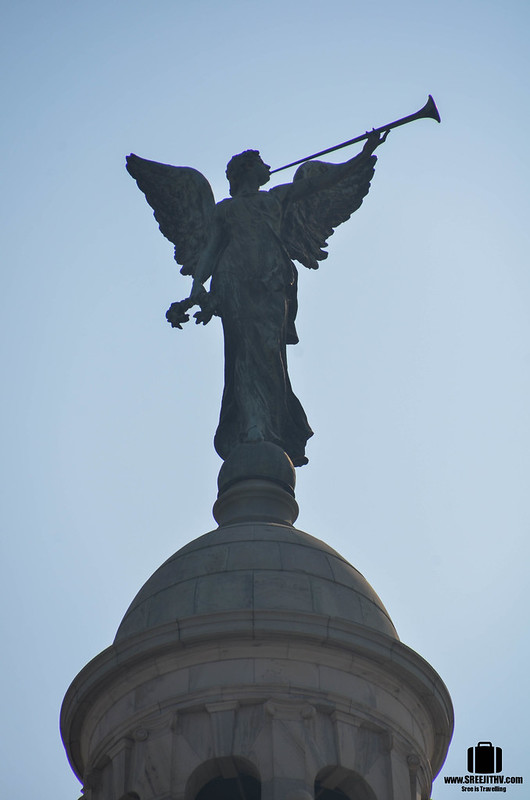 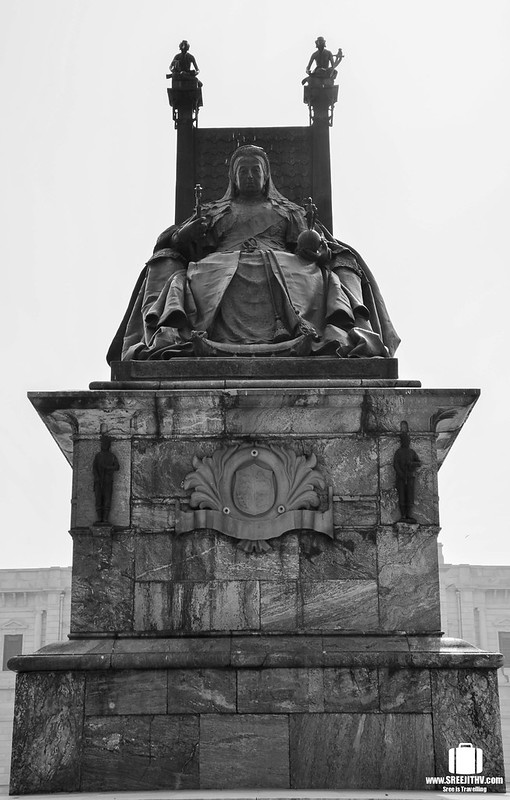 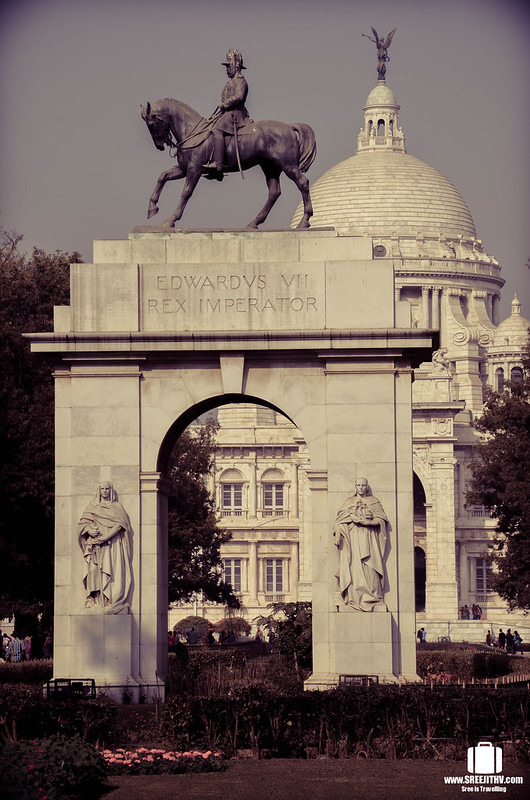 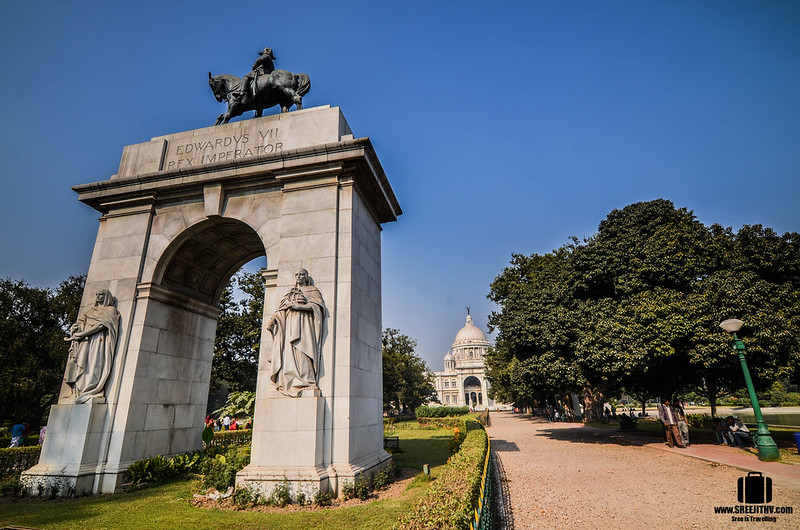 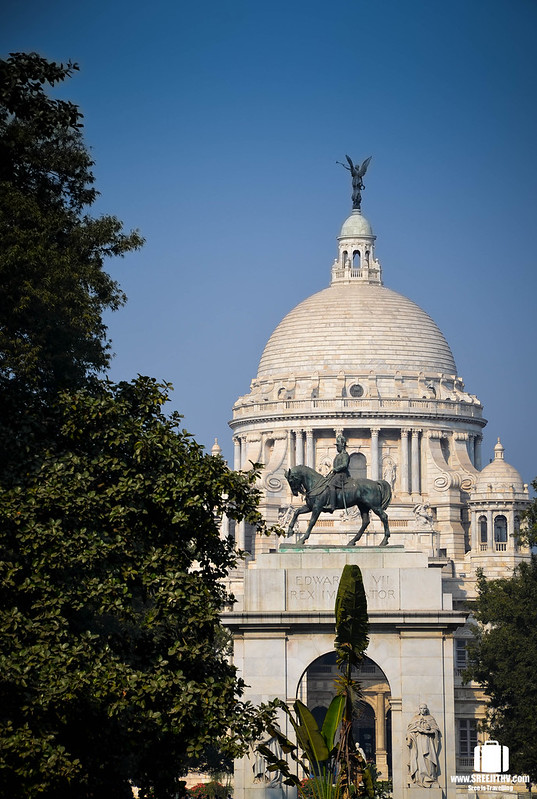 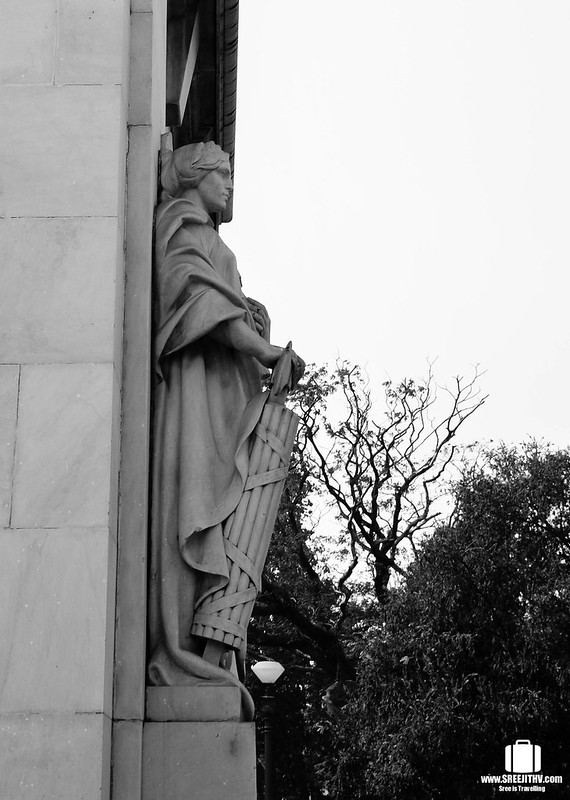 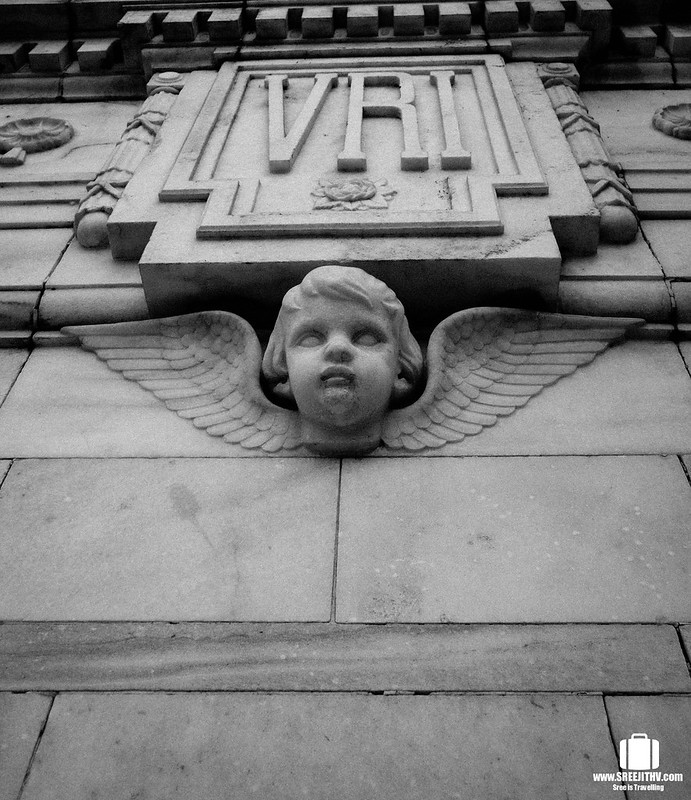 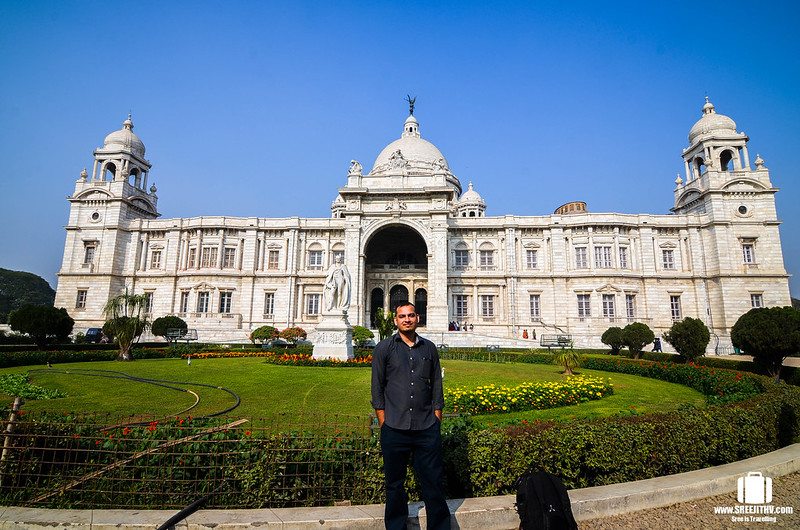