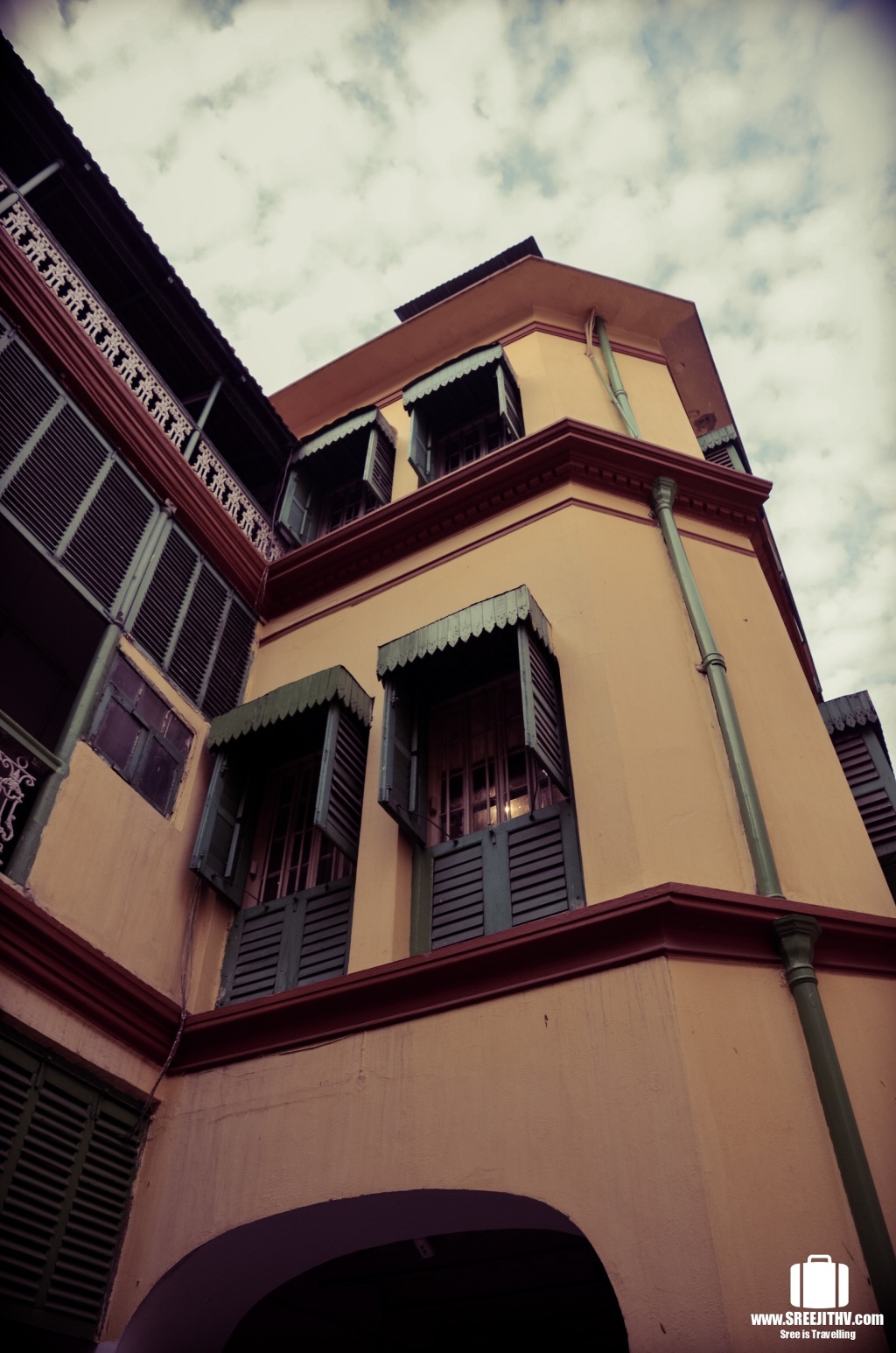 Netaji Bhawan is the ancestral house of Netaji Subash Chandra Bose currently managed by Netaji Research Bureau. The house has been converted into a museum where Netaji’s personal belongings are displayed. There is also a souvenir shop and library at Netaji Bhawan. Photography is not allowed inside the Bhawan. A long list of celebrities who visited this place is displayed on the wall adjacent to the library. Shinzō Abe, Prime Minister of Japan visited Netaji Bhawan on August 23, 2007. 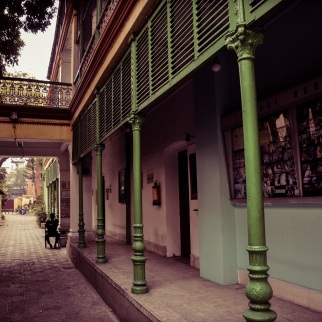 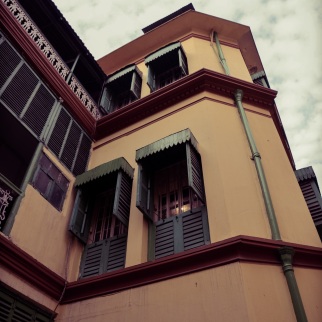 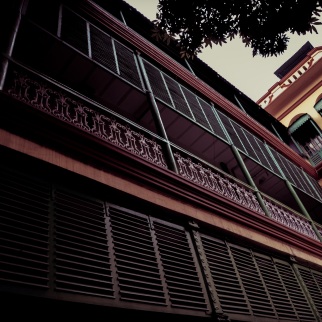 Outside the Bhawan, there is a replica of the Singapore Memorial to the Martyrs of Indian National Army. The original memorial was destroyed by the British when they occupied Singapore. Also, don’t miss out German Wanderer BLA 7169, the car that facilitated Netaji’s Great Escape. Netaji was placed under house arrest by the British. On 19 January 1941, he tricked British intelligence officials and escaped to Germany via Afghanistan and Soviet Union. He then boarded a German submarine bound to Japan. At Madagascar he was transferred to a Japanese submarine for the rest of the journey. Before leaving, I purchased a couple of audio CDs from the souvenir shop. The CDs contain a collection of speeches by Netaji and songs of Indian National Army. 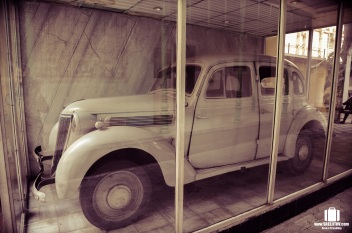 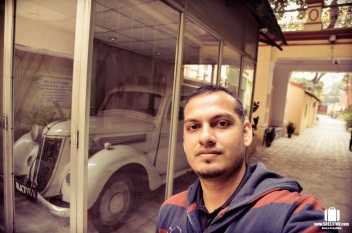