Qutub Minar complex is one among the 3 UNESCO world heritage sites located in Delhi. The other 2 being Red Fort and Humayun’s Tomb. This complex consist of a number of monuments: 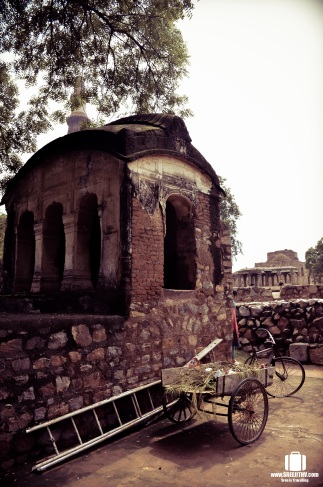 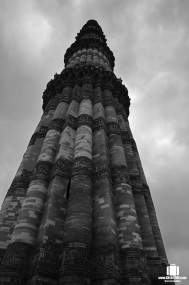 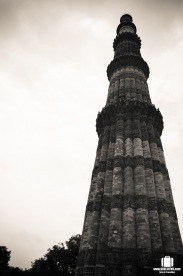 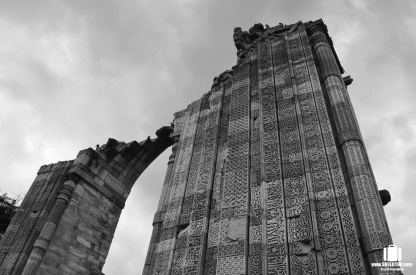 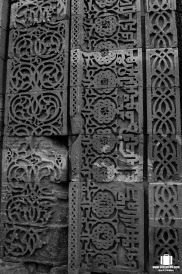 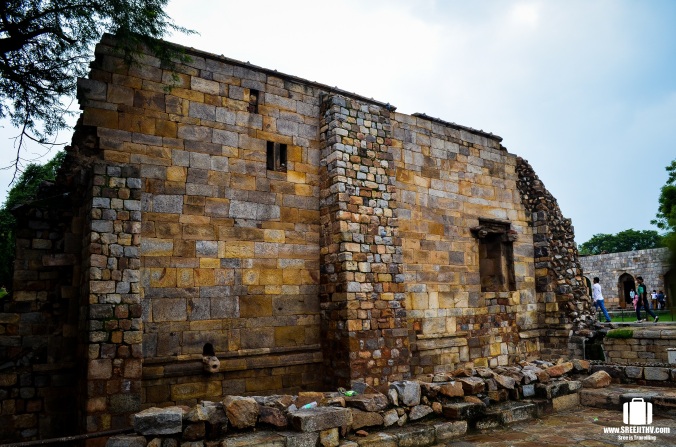 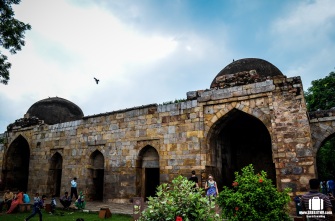 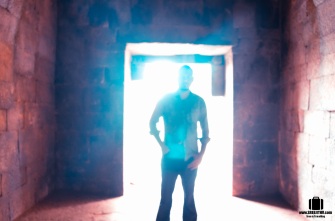