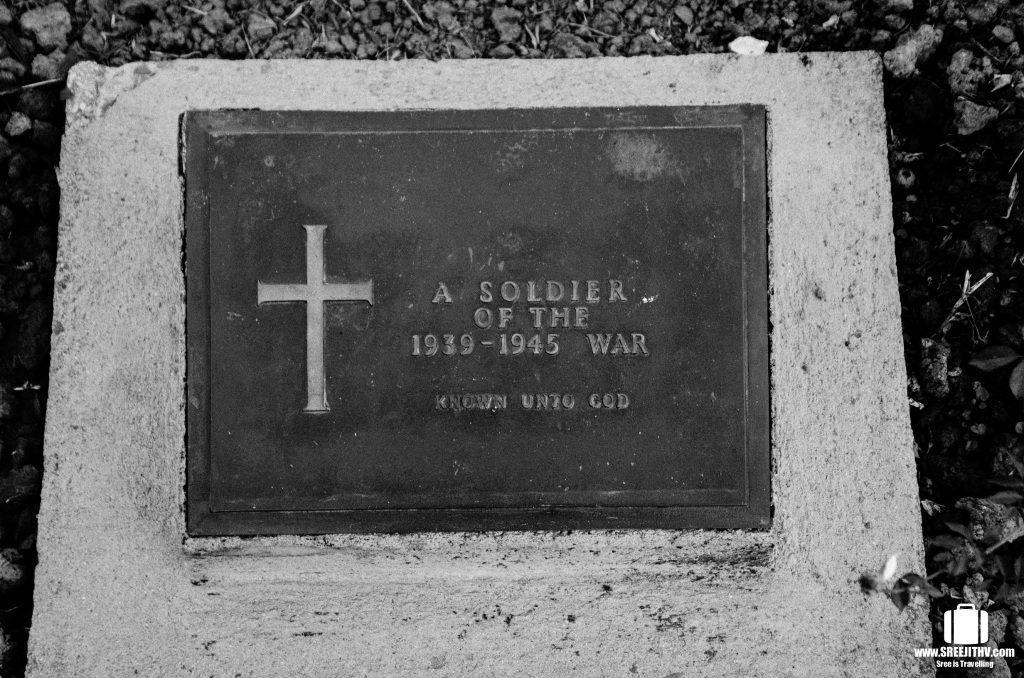 “War does not determine who is right – only who is left.” – Bertrand Russell

During World War II, the Imperial Japan along with Netaji’s Indian National Army attacked British India at present day Manipur and Nagaland. Battle of Imphal (capital of Manipur) and Battle of Kohima (capital of Nagaland) were two of the great battles fought during World War II. Plans of the Imperial Japan failed as they suffered heavy losses and was driven back to Burma. Both these battles have been voted as the “Greatest British Battle” by the National Army Museum of Britain (you can read the news article here). 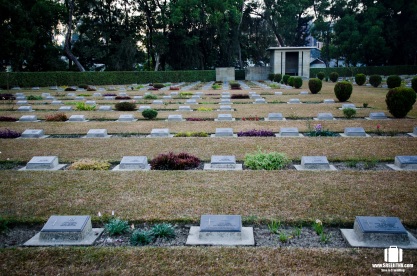 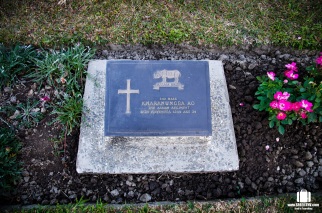 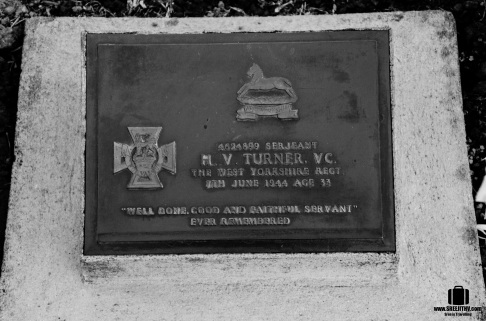 Commonwealth War Cemetery in Imphal contains 1,600 burials of British soldiers. Around 140 of those buried here remain unidentified. The cemetery is maintained by Commonwealth War Graves Commission

Met these gentlemen outside the Cemetery. Can you spot me in the photo 😉