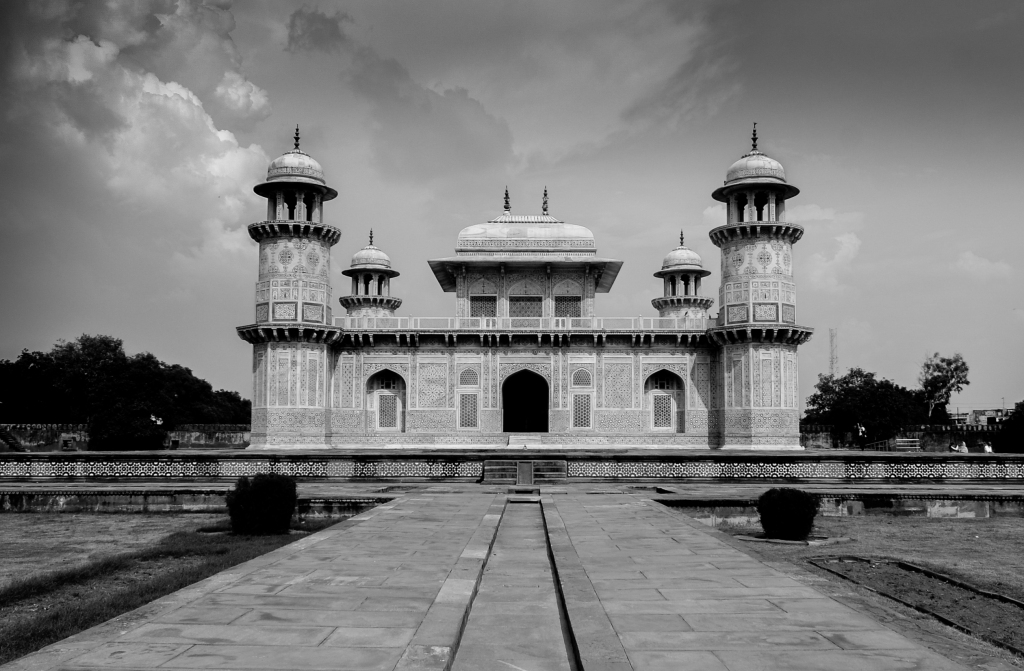 An architectural wonder made of white marble, the walls of which are covered with delicate and ornamental arabesque; with absolutely perfect symmetry in gardens, minarets and every other element, in short a monument that personify the exemplary Islamic architecture situated on the banks of Rive Yamuna in Agra, the former seat of the Mughals, the erstwhile Muslim empire, which was the second largest in Indian subcontinent! By now after reading this description a picture of Taj Mahal would have come to your mind, but I am sorry to disappoint you all, the guess was wrong.

Tomb of Itimad-ud-Daulah is largely overshadowed by its doppelgänger world wonder Taj Mahal, located a few kilometers away and have sadly got the nickname “Baby Taj” owing mainly due to the similarity in architecture and the purpose. The “Jewel Box”, another nickname, this time an apt one, earned by the Tomb of Itimad-ud-Daulah, thanks to its box like appearance is largely ignored by the myriad of tourists visiting Agra, which has 2 UNESCO world heritage sites – Taj Mahal & Agra Fort. Tomb of Akbar at Sikandra and the fortified city at Fatehpur Sikri also attract good number of visitors.

Itimad-ud-Daulah’s real name was Mirza Ghiyaz Beg and he was originally from Persia. He worked for the Mughal emperor Akbar and quickly gained prominence. His daughter, Nur Jahan was married to Akbar’s son, Jahangir and it was she who commissioned this mausoleum for her father. The tomb predates the Taj Mahal and is in fact the first monument built in white marble by the Mughals, who had till then used red sandstone as building material. The lone asymmetry appearing in this mausoleum is the cenotaph of Mirza Ghiyaz Beg’s wife which lies next to his cenotaph. Another striking feature of this monument is the absence of dome – a vital ingredient of Islamic architecture.

Visited on August 2014. Click on thumbnails to display larger image 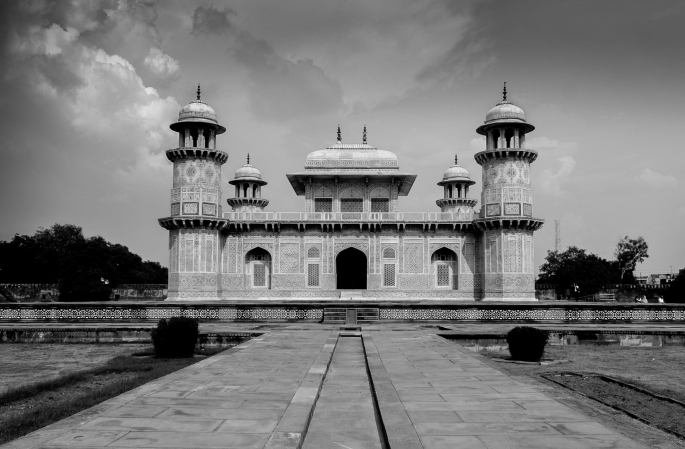 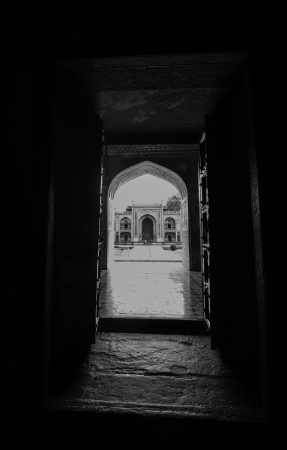 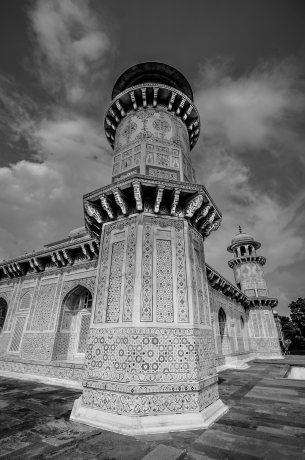 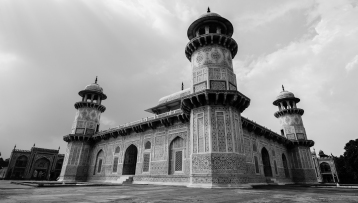 There are 4 Minarets for the tomb 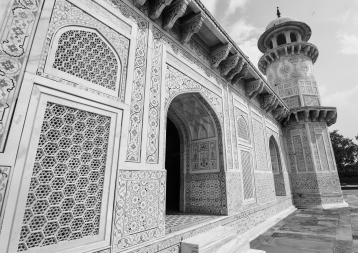 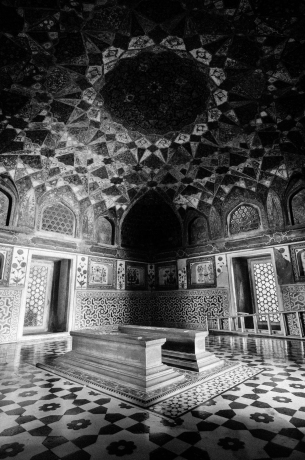 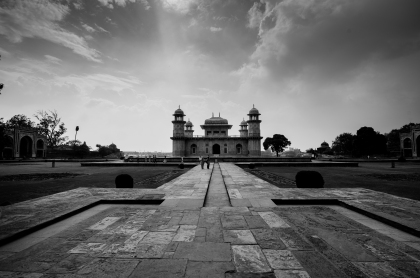 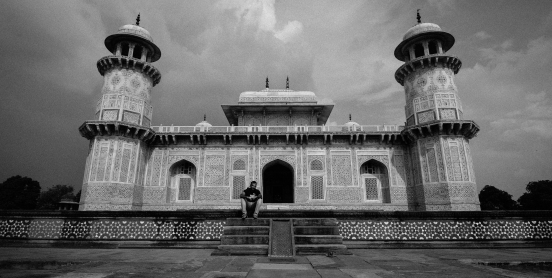