Father and son duo was waiting for school bus 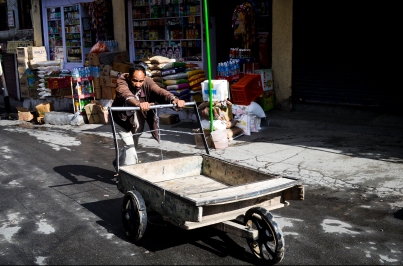 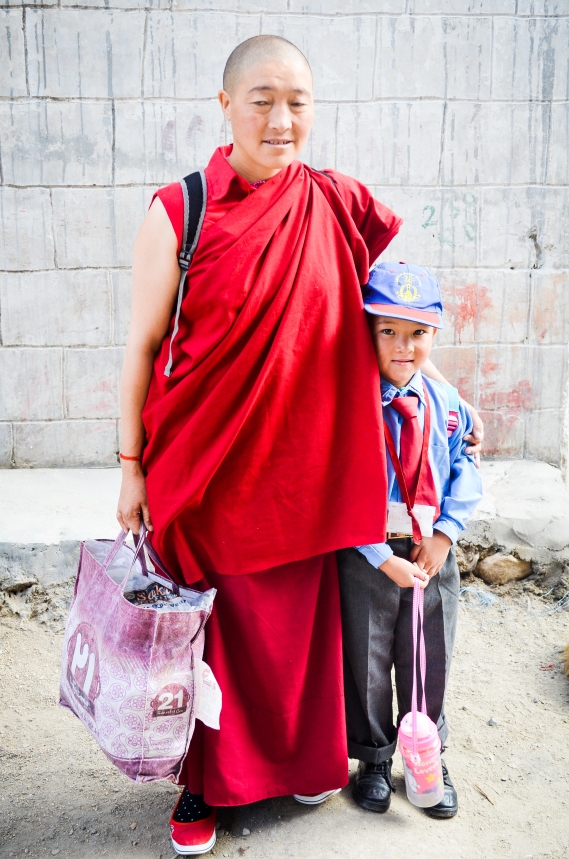 Buddhist nun and a school girl 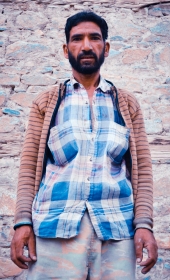 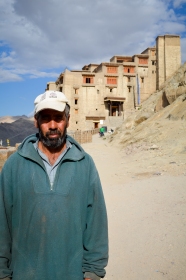 A laborer from Kashmir 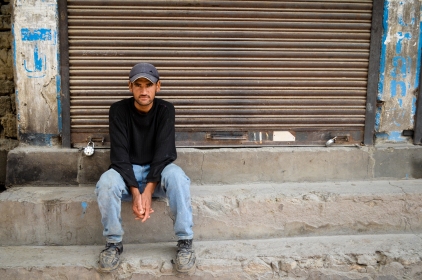 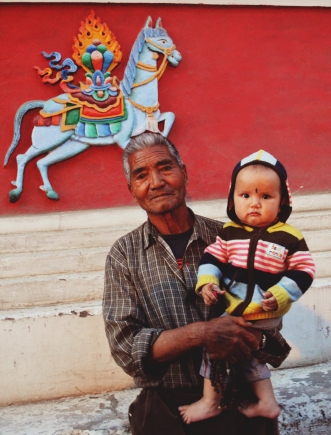 She could hardly carry that water bottle.

“I look very old” was her reaction after seeing her photo

Met her at Nimmu Gompa. She spoke broken Hindi but was fluent in Ladakhi 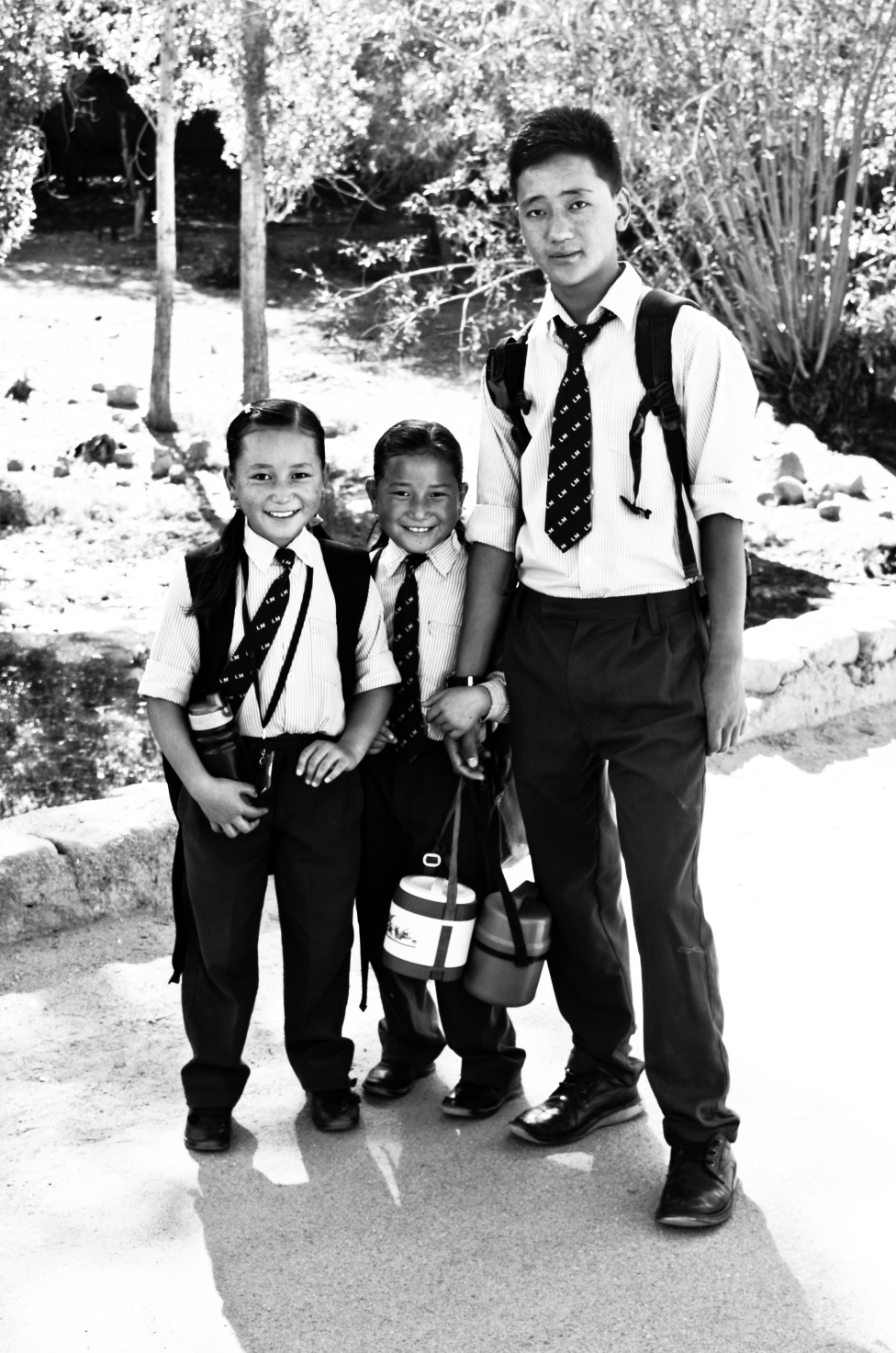 Coming back from school

Ladakh was hidden away from outside world until around last decade. Since then it is witnessing  a tremendous influx of tourists both Indian and foreign. It has swiftly turned into a Mecca for motorists. The people of Ladakh were amazingly friendly and very happy to pose for a photo.  These pictures were taken during my visit in August 2013. All these happy faces at 3000 meters above sea level have positively helped me acclimatize to high altitude. JULLEY 🙂