We all are photographers, aren’t we? We bought a DSLR and started a Facebook photography page and ended up being a “professional” photographer. We shoot, edit and upload on social media but only with a watermark to make sure our “work of art” is not stolen by others; and we demand photo courtesy even from our friend when he/she upload his/her photo taken by us. Watermark and photo courtesy is a must for a pro level photographer with a DSLR and FB fan page.

But in August 2015, at Gateway of India, the place where the last British troops marched out of India, I bumped into a battalion of photographers of an entirely different league. They never cared about rule of thirds or depth of fields but took great care to avoid blur in photos. More than artistic value, they worked hard to earn a few hundred rupees to feed their family. It seems these photographers were trained by a single man – they chose the same vantage points, same framing, and suggest similar poses. They would proactively approach the tourists and show their portfolio: an album of photos of tourists taken here. But unlike touts, politely declining their service will send them away, to another prospective tourist.  Almost all of them had an entry-level DSLR camera with kit lens, while some worked with a high-end point and shoot camera. They had a camera bag, not for carrying any lenses or backup camera but for their second weapon of choice, a portable photo printer. Their shoot and print service of less than 15 minutes’ duration can easily rival Polaroid. Gateway of India is the most popular tourist attraction of Mumbai city and no wonder they have chosen their base here. Their service is a boon for poor migrant workers and their families visiting Mumbai. But low-cost mobile phones with decent camera clarity is putting their profession in danger and maybe in the near future all these anonymous photographers will slip into extinction but the photos taken by them will remain immortal like a prized possession, framed in the homes of countless people. 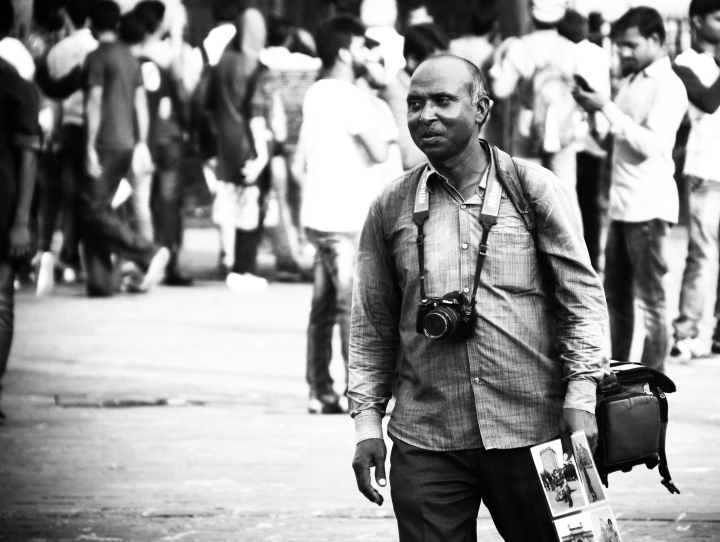 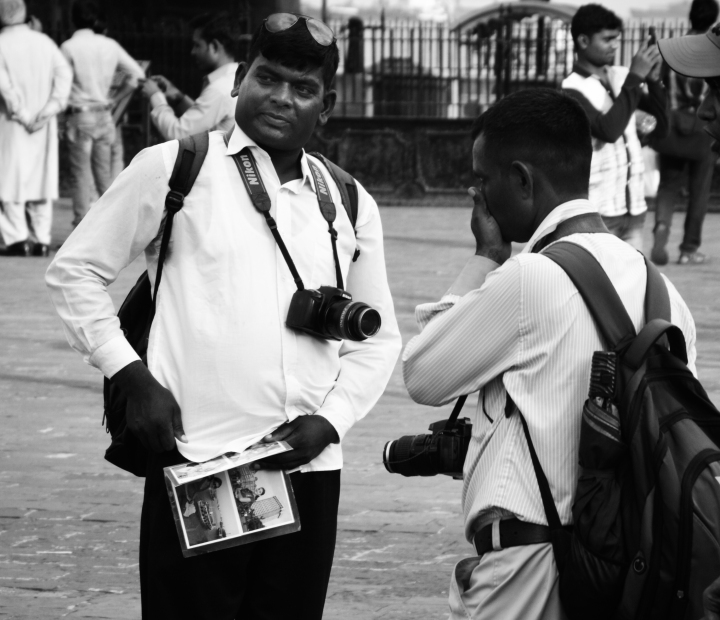 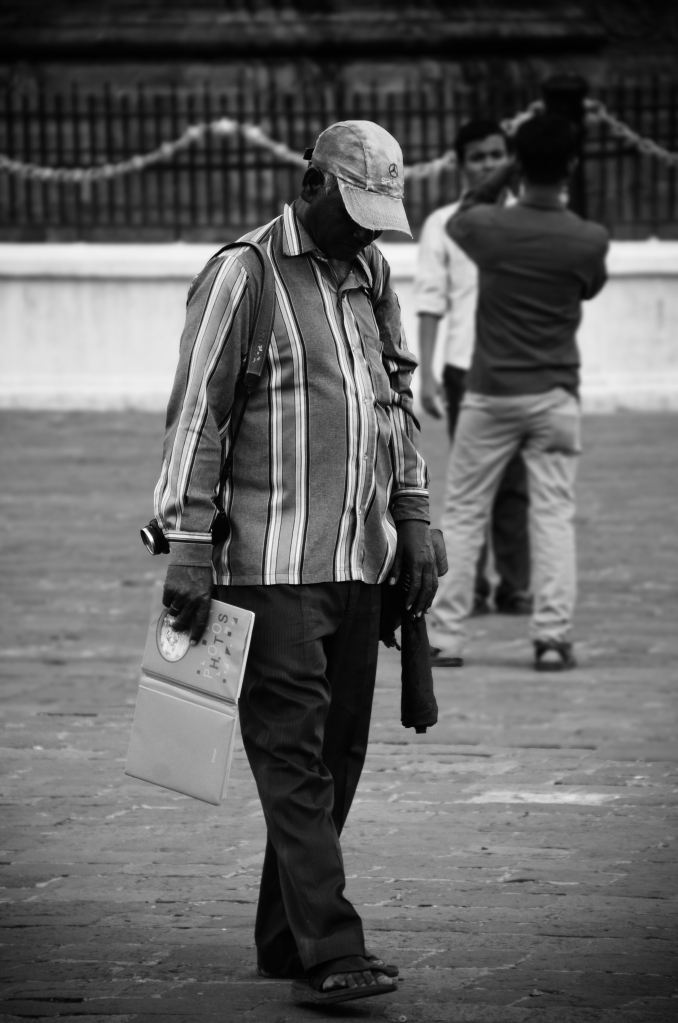 14 thoughts on “Anonymous photographers of Mumbai”

Have a great liking for travelling and learning about different cultures and communities. Strongly believe that world is a wonderful place to live in. View all posts by Sreejith Vijayakumar